Coming to Terms With a Custody Agreement During Divorce

Divorce is hard enough, but it can be even more overwhelming when a child is involved. Figuring out a child custody agreement in the middle of a divorce can be an anxious, painful experience for all involved.

While it can be hard to come to terms with a custody agreement, we’ve put together some useful advice for doing so. We’ll also discuss a bit about the process and what to do if you feel stuck.

It is often said that divorce hits children hardest, but recent evidence suggests that may not be true. What many child psychologists now think is the underlying cause of the emotional harm often seen in children of divorcees is conflict. When divorced parents seem willing to work together for the safety and care of their child, that child’s adjustment to the divorce seems to go far better than older research would have suggested.

Working with someone you’re divorcing to come to a custody agreement suitable to both parties isn’t easy. It’s even harder if the divorce was messy or otherwise over a serious issue. However, lashing out at your ex is rarely the best way forward.

Unless you’re worried the person you’re divorcing is a genuine danger to your child, try to be lenient in the negotiating process. A custody agreement that is fair to all parties, giving relatively equal time to both parents (if they want it), can go a long way to helping a child feel loved and avoid exposing them to any hard feelings you may have for your ex-partner.

The actual drafting of a custody agreement is something that should be done together with your ex-spouse, if at all possible. You two can work together to determine your deal-breaker issues, desired provisions, and more. This process grows much more complicated if it is a constant back-and-forth, as you wait to send and receive a document to and from different locations.

Again, remember this is not an opportunity to snipe at your ex-spouse. Try to come to an agreement you both think is best for the child. There will be enough disagreement on what such a custody agreement looks like without acting in bad faith.

Some common points to consider when forming a custody agreement include the following:

Make sure you also detail how the agreement can be changed if necessary in the future. Even if you both agree that it makes sense, the details of your lives may necessitate a change in the future, and you want a process for that.

This document is important enough that you should consult a lawyer before finalizing anything. If you’re not sure where to start, the Vendt Law Firm can help with all aspects of child custody law, custody agreements included.

What to Do When an Agreement Can’t Be Reached

Sometimes divorcees cannot come to a custody agreement. This can be for any number of reasons, but the truth is that it complicates matters. In the most severe cases, it may lead to a court battle to determine how custody of the child will work (in which case a lawyer will be an absolute necessity).

If it’s clear an agreement won’t be reached, often arbitration is the next step. This is when you and your ex-spouse agree to let a third-party professional arbitrator help decide how your child custody agreement will work. In many cases, judges may order such a process be initiated if you’re having trouble coming to an agreement.

As you’re likely aware, many divorcees end up instead in what is called a custody battle. This is a court battle where the guardians of a child have to, in a legal setting, argue their custody case. A judge will then decide what should be done with the child.

These cases are long and worthy of an article to themselves but, for now, just know courts have a lot of leeway in how they decide on these cases. While you may be able to fight the result in the future, whatever decision is reached will be legally binding and effectively act as your custody agreement.

Temporary custody agreements, usually put in place by court order, are agreements meant to help a child have a safe, reasonable schedule as a more permanent agreement is reached.

As the name implies, these agreements are temporary. Once the court determines the best course of action (or the guardians of a child otherwise reach a legal agreement), the more permanent agreement overrides the temporary one.

A child custody agreement could determine what the next ten or more years of your life look like. It’s going to influence what sort of life your child leads. In more ways than one, custody agreements are serious.

Whether your divorce is amicable or messy, you should consult a lawyer who is well-reviewed and well-seasoned in dealing with these kinds of cases. In an amicable divorce, they can make sure both parties make the agreement they intend. In messier cases, a good lawyer may be the difference between being able to see your child or being cut out of their life entirely.

If you’re interested in getting legal help, we hope you’ll consider The Vendt Law Firm, P.L.L.C. for your representation. Contact us today so we can start answering any questions you may have and discuss your case with you! 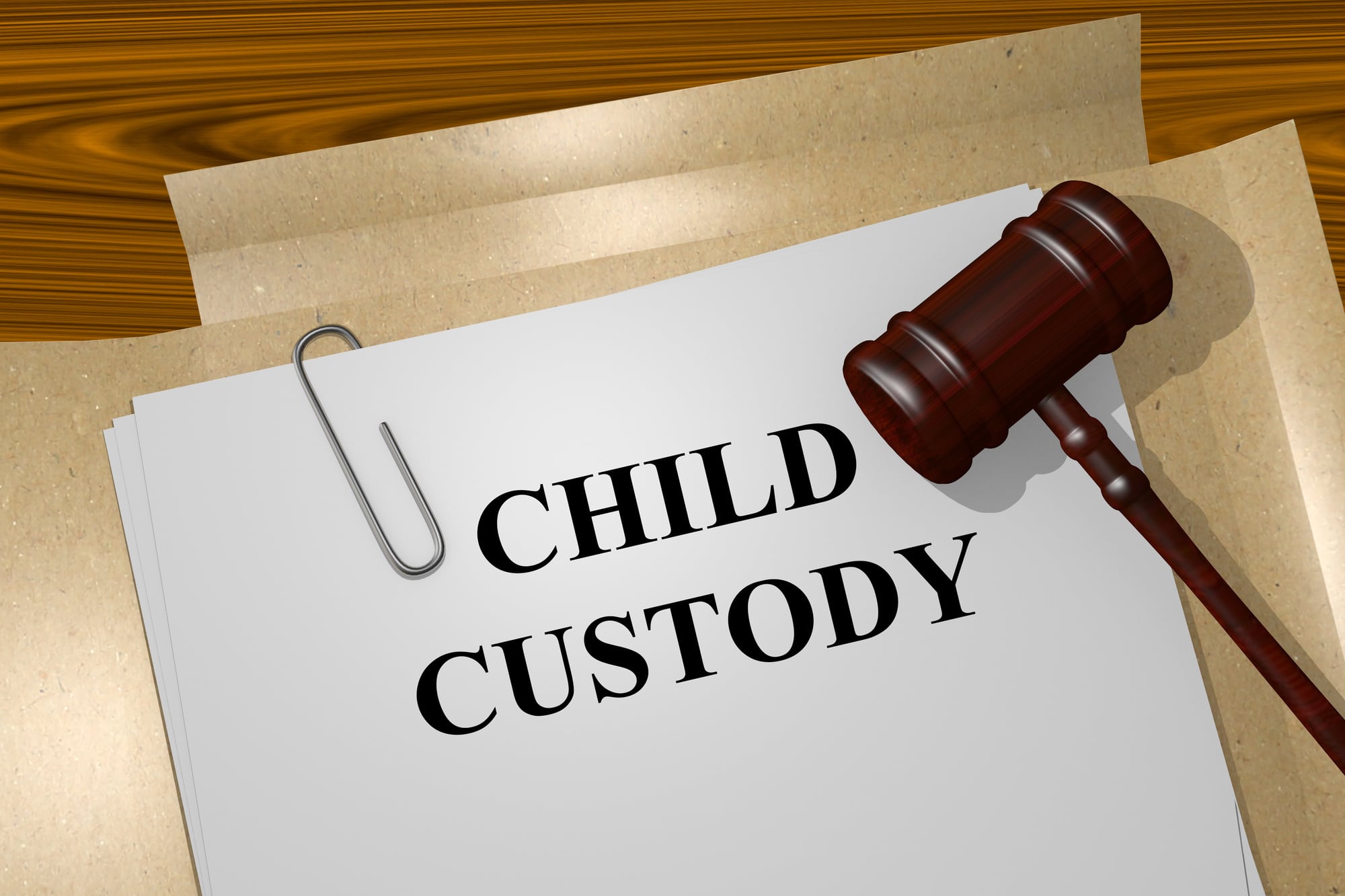